Client Portal
Risk Management Portal
Get a quote
Our Brochure 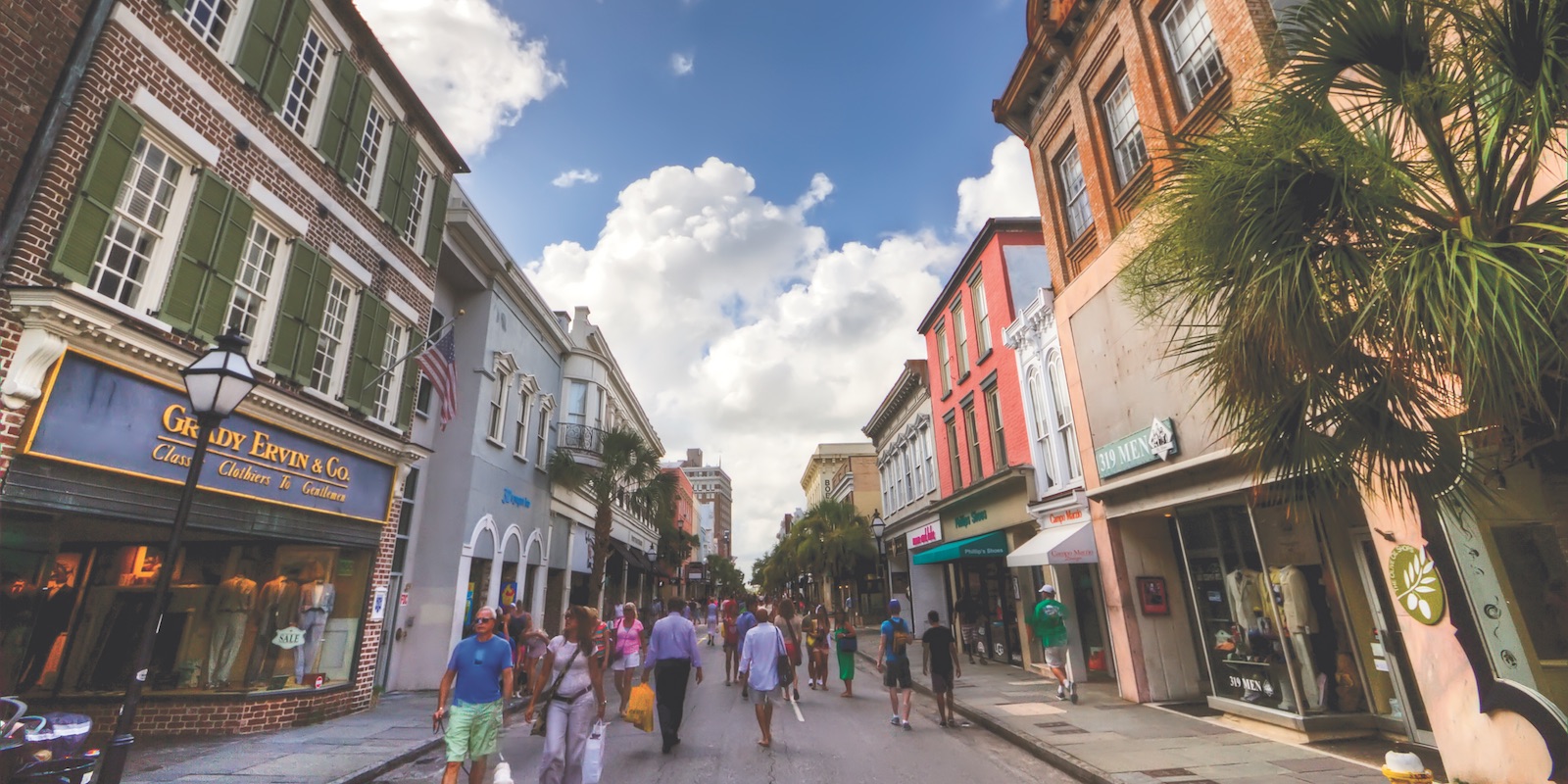 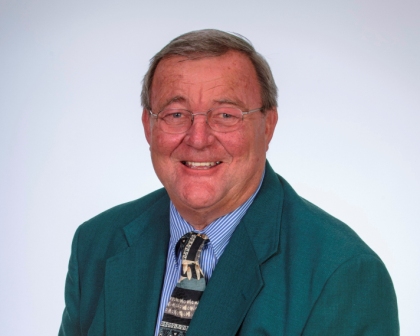 Donald Garrick is a commercial insurance executive at Taylor Agency’s Orangeburg office. Donald has over thirty-eight years of experience in the insurance field, including more than eleven years with Taylor Agency. As a former member of the Board of Directors for the IIABSC, Donald has served both as Chairman of the Small and Rural Agents Convention and on the Continuing Education Committee. Donald is an alumnus of Newberry College and was inducted into the Newberry College Athletic Hall of Fame in 1993 for his football accomplishments during the 1969-1972 seasons. When Donald isn’t in the office, he enjoys drag racing and spending time with his grandchildren. You can contact him directly at 803-585-7993 or email him at dgarrick@tayloragency.com.